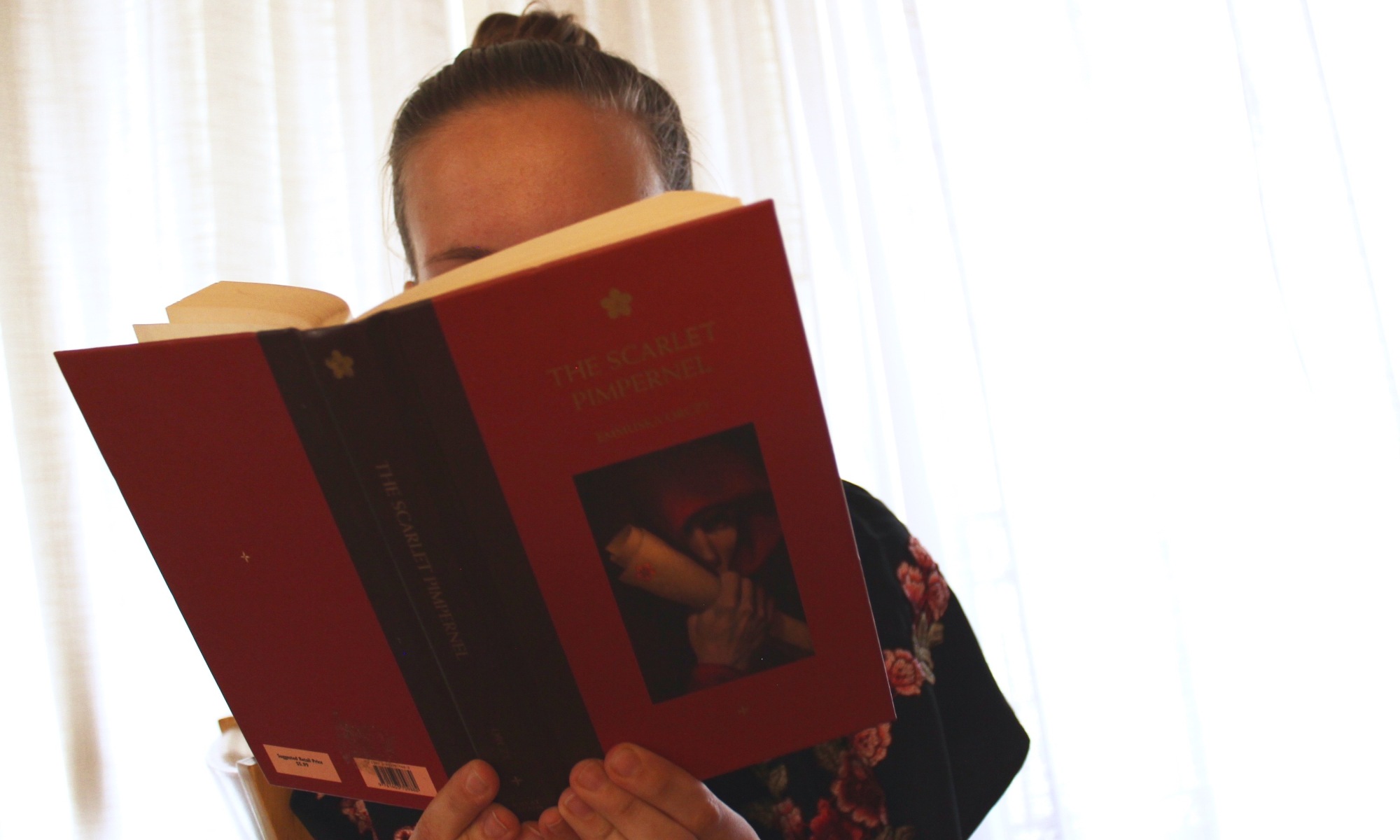 Last year, I wrote my first novel. The entire thing. It was the first time I completed a book-length piece of writing. The rough draft took me six months and editing took me three months. Throughout most of my rough draft, discouragement was my biggest obstacle. I’d sit down to write and think, you’ve never written a book before. What makes you good enough to do it now? But I did do it. And I thought, having completed a novel already, I wouldn’t have the same discouraging thoughts bombarding me during my second book. Well, I was wrong.

For some reason, when I sit down to write, my brain has the audacity to think ‘today isn’t going to be any good.’

People wonder why I focus so much on my mindset and creating positive habits, and this is why. If I do not actively put positivity into my life, the negativity takes over. I naturally lean towards cynicism and the perfectionist in me brings out a lot of self doubt when I’m trying to pursue creative projects.  I write about some dark things, and dwelling on that darkness in order to put it into my story bleeds over into my perspective outside of writing.

But this fight is the most important one to stand up to as a writer. I think many people could be writers if they tried, they have ideas and creativity, but its those who struggle through the self doubt and discouragement and voices that say they can’t do it, and those who actually write down and finish their work who are  actually writers.

I’ve found that my non-writer friends are no help with encouragement. They sympathize and encourage me, but they don’t get it. Well, I’m a writer. I understand. And I know that anyone can write if they persevere. It isn’t as hard as the tsunami that feels like it’s coming at you says it is. Decide that the tsunami will take you places instead of drown you where you are. Energy is energy. Choose to make it positive instead of paralyzing.

I’m in a place right now where I feel like it’s never going to happen again. I wrote one manuscript and that’s it. But that’s a lie.

Sit down and write every day. Even if it’s only a few words. Think about your writing while you’re sitting, even if no words are going on the page. It will come. You will write.

2 Replies to “Fighting Discouragement as a Writer”